The friendliest place on the web for anyone with an RV or an interest in RVing!
If you have answers, please help by responding to the unanswered posts.
See posts with no answers
D

What happens to crosslink poly fuel tanks when its past life expectancy? Does it crack, leak, peel on the inside, deposit material in the fuel. I read that these tanks expectancy is 20 years, ok then what happens? My tank is 34 years old, does that mean its no longer usable? it does not leak.

All i have found so far is that it may not be as flexible to temperature fluctuations which could cause cracks.
Last edited: May 21, 2022

If you aren't seeing any sediment in it, I would continue to use it. I have no idea how old my tank is but I just changed out the fuel bulb because that started leaking. Changed the o-ring that goes into the engine as a precaution against future leaks.
D

Ex-Calif said:
If you aren't seeing any sediment in it, I would continue to use it. I have no idea how old my tank is but I just changed out the fuel bulb because that started leaking. Changed the o-ring that goes into the engine as a precaution against future leaks.
Click to expand...

Thanks, i have already removed the tank and cleaned it inside and out with ZEP citrus degreaser, no chemicals so i dont think it will hurt it. I will let it dry for a few weeks while i do other stuff. I will also keep it out of the sun since i read that the sun will greatly degrade it.

From what i understand its basically very similar material to PEX and PEX also cant be in the sun.

Once i got the 34 years of grease, oil, and build up off of it i rinsed out the inside as well so i could inspect it. There does seem to be some very small (pencil eraser) size white spots in the bottom of it in several places, not sure what that is, i assume its either something that happened during curing time or maybe its stress spots or even just normal discoloration... dont know...

But other than that the actual tank looks to be in good shape, no crack that i can see, maybe the oil and grime that covered it up extended its lifetime lol

I will need to get a new suck tube (whatever that is called) as it is totally eroded, and the same with the sending unit, looks like someone dipped it in acid.

I was not sure if i would use this tank, i had planned to toss it and convert to dual 9 gal portable tanks, link them together and even use the same fill port of the boat. But the main issue with that is venting and fuel pressure. If i dont do it right i will always have engine running issues as it wont be vented exactly correct or be able to maintain the right fuel flow from the tanks. Plus theres the balast issue.

The more i thought about it, the more keeping the old tank until it broke made better sense.

So now i have $250 worth of fuel tanks and supplies on their way and i guess ill have to resell them somehow. Its a shame as i was looking forward to using the pop in fuel flow connectors, those things are totally cool.. they even have little filters on them. here is a link... 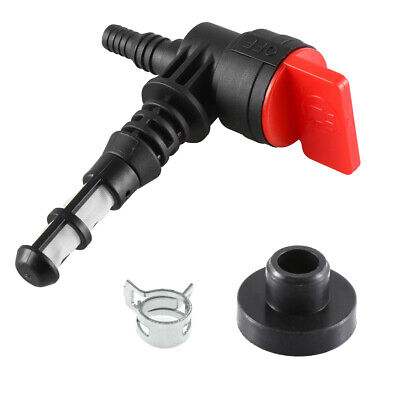 Also i found out that to make these tanks last longer you can paint them. You have to use a normal house exterior latex paint to do so and do it in thin coats. I think i will paint the top half of mine gas tank red.

Here is a link to the source articles 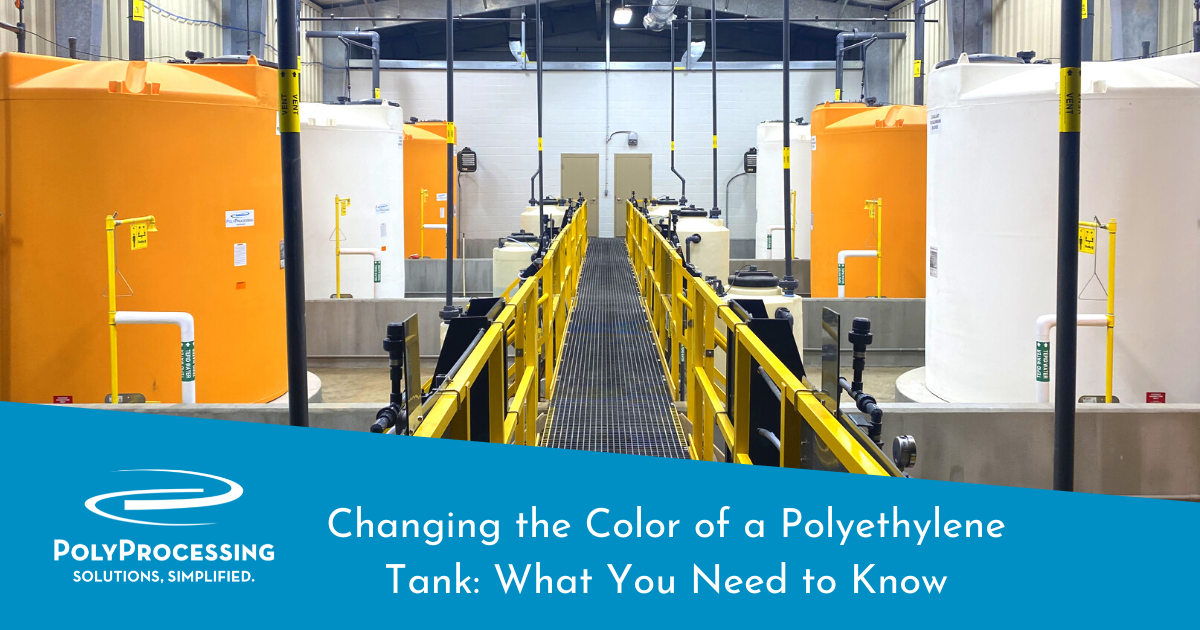 Changing the Color of a Polyethylene Tank: What You Need to Know

Tanks may be colored for aesthetics, branding, identification or to reduce transmission of radiant heat. Review the advantages for coloring chemical tanks.

and the guide is here