But you were older than 13. 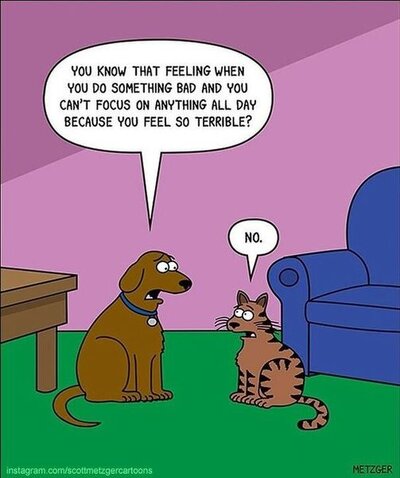 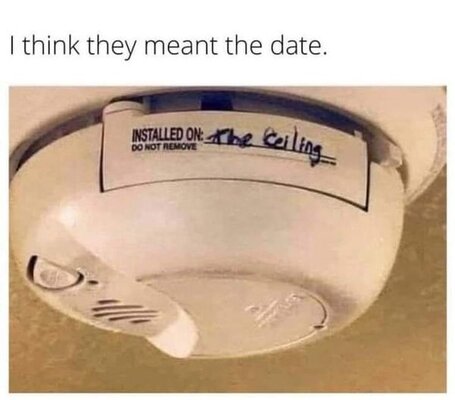 I'm guessing the installer was blonde.

You now all those Blond Jokes.

All the same blond.

I used to work with her. 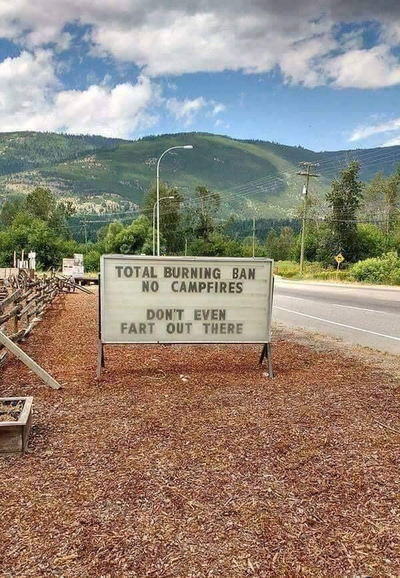 That means our family will have to detour. 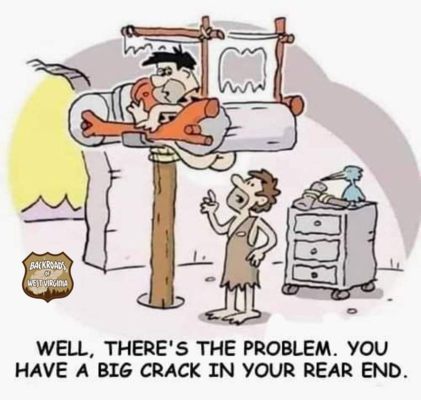 Not just funny but indicates why there are so many arguments around here on tech posts... The Goldberg Brothers - The Inventors of the Automobile Air Conditioner

Here?s a little fact for automotive buffs, or just to dazzle your friends.

The four Goldberg brothers, Lowell, Norman, Hiram, and Max, invented and developed the first automobile air-conditioner. On July 17, 1946, the temperature in Detroit was 97 degrees.

The four brothers walked into old man Henry Ford?s office and sweet-talked his secretary into telling him that four gentlemen were there with the most exciting innovation in the auto industry since the electric starter.

Henry was curious and invited them into his office.

They refused and instead asked that he come out to the parking lot to their car.

They persuaded him to get into the car, which was about 130 degrees, turned on the air conditioner, and cooled the car off immediately.

The old man got very excited and invited them back to the office, where he offered them $3 million for the patent.

The brothers refused, saying they would settle for $2 million, but they wanted the recognition by having a label, ?The Goldberg Air-Conditioner, ? on the dashboard of each car in which it was installed.

Now old man Ford was more than just a little anti-Jewish, and there was no way he was going to put the Goldberg?s name on two million Fords.

They haggled back and forth for about two hours and finally agreed on $4 million and that just their first names would be shown.

And so to this day, all Ford air conditioners show -- Lo, Norm, Hi, and Max -- on the controls.

very cute, had me going -

Fun Story, but old Henry would almost never buy a patent. He would find some way around it first.
Matt - experienced in this area 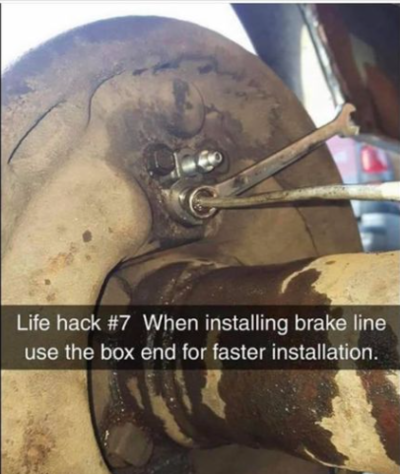 These gals need to give up the psychotropics... 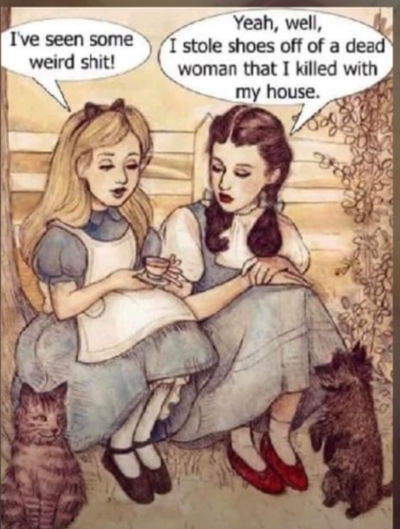 "Oh, and you just expect me to believe in this thing called math? Yeah, right..." 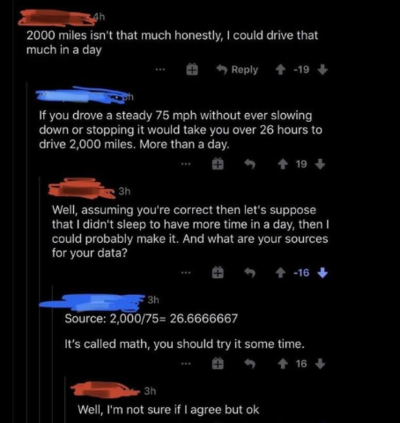 carolyncaro said:
very cute, had me going -
Click to expand...

Matt_C said:
Fun Story, but old Henry would almost never buy a patent. He would find some way around it first.
Matt - experienced in this area
Click to expand...

Heard that story before and FORD MOTOR today (For Matt_C) has not changed that policy.

Ex-Calif said:
"Oh, and you just expect me to believe in this thing called math? Yeah, right..."

It's a trick question?

What a world we’re in.

Ex-Calif said:
These gals need to give up the psychotropics...

You don't remember Dorothy and Toto from the "documentary", The Wizard of Oz?