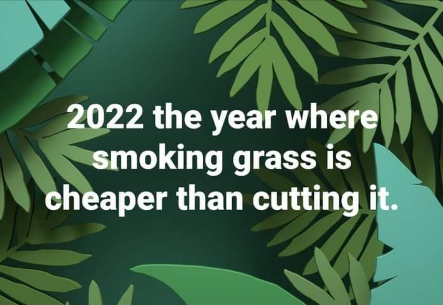 Oldgator73 said:
I read that they are phasing out coal powered plants and replacing them with natural gas powered plants. It seems the biggest issues with the closings is the job losses and tax base for the cities where the plants closed.
Click to expand...

I also read that. But as these plants close they are replaced so it is a net zero closure. These plants were slated for closure several years ago.

my son is a security suppervisor at a nuke plant in IL. nukes the way to go. 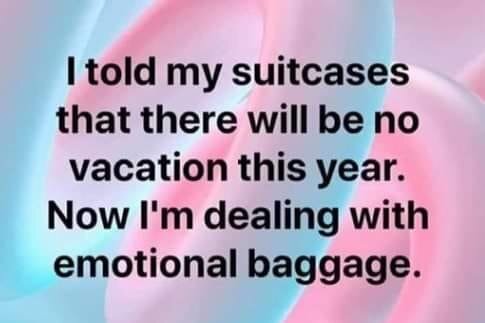 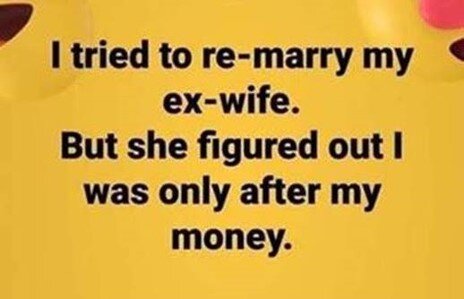 Reminded me of one of the few times hubby tried to teach me to drive a stick....
He had just gotten a jaguar XKE and wanted to share. He showed me the peddles and the shifter and I had done 1-2 times before ....but not in that type of car. I was driving around in the sticks and having fun enjoying the powerful car watching the speedometer I thought. He looked terrified and said maybe I should slow down just a little bit. And I looked at the spedometer again and said "but I'm only going 35" He said "no honey that is the tachometer" I looked at the right thingy and saw I was going 95... on back country roads. He never let me drive that thing again. And now he sweats bullets if I drive his little 'ol corvete..... 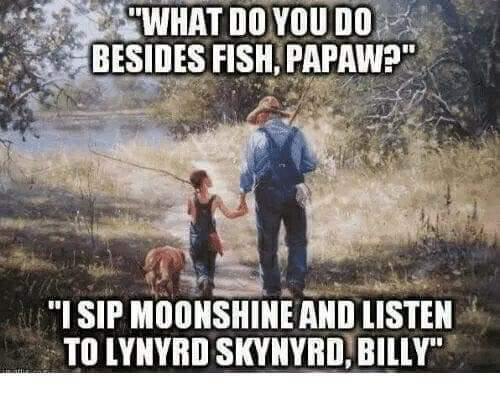 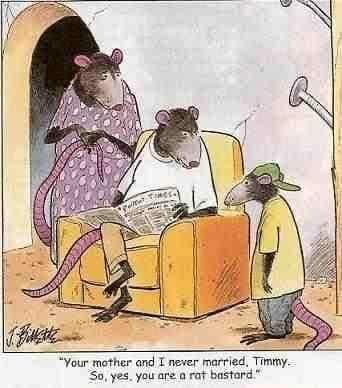 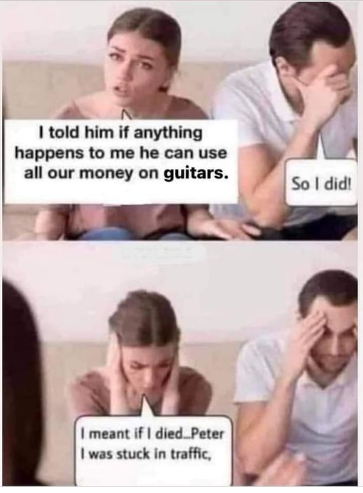 Not sure if this classifies as a "joke", but its been know to get a smile....

The US standard railroad gauge (distance between the rails) is 4 feet, 8.5 inches. That's an exceedingly odd number? Why was that gauge used?

Because that's the way they built them in England, and English expatriates designed the US railroads.

Why did the English build them like that? Because the first rail lines were built by the same people who built the pre-railroad tramways, and that's the gauge they used.

Why did 'they' use that gauge then? Because the people who built the tramways used the same jigs and tools that they had used for building wagons, which used that wheel spacing.

Why did the wagons have that particular odd wheel spacing? Well, if they tried to use any other spacing, the wagon wheels would break on some of the old, long-distance roads in England, because that's the spacing of the wheel ruts.

So, who built those old rutted roads? Imperial Rome built the first long distance roads in Europe (including England) for their legions. Those roads have been used ever since.

And the ruts in the roads? Roman war chariots formed the initial ruts, which everyone else had to match for fear of destroying their wagon wheels. Since the chariots were made for Imperial Rome, they were all alike in the matter of wheel spacing. Therefore, the United States standard railroad gauge of 4 feet, 8.5 inches is derived from the original specifications for an Imperial Roman war chariot. Bureaucracies live forever.

So the next time you are handed a specification/procedure/process and wonder 'What horse's ass came up with this?', you may be exactly right. Imperial Roman army chariots were made just wide enough to accommodate the rear ends of two war horses. (Two horses' asses.) Now, the twist to the story:

When you see a Space Shuttle sitting on its launch pad, there are two big booster rockets attached to the sides of the main fuel tank. These are solid rocket boosters, or SRBs. The SRBs are made by Thiokol at their factory in Utah. The engineers who designed the SRBs would have preferred to make them a bit fatter, but the SRBs had to be shipped by train from the factory to the launch site. The railroad line from the factory happens to run through a tunnel in the mountains, and the SRBs had to fit through that tunnel. The tunnel is slightly wider than the railroad track, and the railroad track, as you now know, is about as wide as two horses' behinds.

So, a major Space Shuttle design feature of what is arguably the world's most advanced transportation system was determined over two thousand years ago by the width of a horse's ass. And you thought being a horse's ass wasn't important? Ancient horse's asses control almost everything... and

CURRENT Horses Asses are controlling everything else.

tlmgcamp said:
CURRENT Horses Asses are controlling everything else.
Click to expand...

Well..... You go that straight!
You must log in or register to reply here.