You should not need an adapter at most parks. however i do admit there are a few that are 50 amp only i've never seen one most boxes are 15/20 30 50.
Your rV is a 30 so get a 30 amp Surge Uard. NOT one of the cheap ones but one of the better ones thst monitor volatge and shut you down if it's too high or low. Doubbly important on a 30- amp RV as there are outlets that look like a TT-30, accept a TT-30 but re 240 volts

Migali said:
I have worked in the power quality business for many years. There is a lot of misinformation running around on surge suppressors. The first thing is if units use joules as their ratings as their barometer of measurements or the magical warranty, it is just marketing. Real equipment uses the current Jan 2021 UL 1449 rating system. If there isn't a UL 1449 listed on the equipment, I would never purchase it.
These are testing methods of the equipment that must meet fire, safety, and PERFORMANCE.

Be Prepared- There are many different UL ratings. But they are for safety, Not performance. The Number is 1449!

Go here and learn about your investment.

Since this is July of 2021, only 6 mos after the implementation of UL 1449, I doubt that any of the manufacturers of RV electric protection devices have had a chance to have their devices tested to this standard. None of the mfgs mention it on their web site that I can find.

There are only three major players in the business, and a couple of minor ones.

After seeing many friends have issues with the power quality in many campgrounds and after buying a new camper, we decided it was time to add a surge protector for piece of mind. I am glad that I came across this RV surge protector 313.1168 SSP30X because it is indeed a great performer on the market. It has a compact and sleek design and allows you to check the status of the power source prior to using it. In particular, it is primarily designed to be used outdoors.
D

My first was a Surge Guard. I thought I was getting a good protector. Seemed awful expensive at the time. I was plugged in 24x7x365 unless actually traveling on the road.

After 1 year, it got "hit" with a surge and it fried. Granted, it did protect the trailer, but the Surge Guard was dead. And Surge Guard has no replacement or warranty worth the paper it's written on. Very disappointed Surge Guard would not fix or replace. I think they are designed to get hit only once and then they die... kind of like a gigantic fuse! one hit .... poof ... dead!

So, next, got a portable Progressive, Not an EMS. I never had problems with it, but one day, it came up missing ... just missing. I have no clue what happend to it? Somewhere between "here and there" it took legs and walked away.

So, my next one was another Progressive, and it ran great for about 3 years and then just died. I don't know why. Maybe it got "hit" one time too many or something. But I used the opportunity to try out a Hughes Autofoamer. Now that was a nice device. I loved the blue tooth technology to send all the stats to my phone.

However, 3 weeks after getting the Hughes ... well ... we traded for a 50 amp fifth wheel and that's when I switched to a 50 amp Progressive, the P50 one that has been plugged in for the last 3 years, non stop, and has tripped the power off and saved my camper multiple times now.

I still have the 30 amp Hughes Autofoamer that I plug in when we do not have 50 amp service. Now, I have the best of both. And when using them, they are always bicycle chained to the shore power pedestal.

There is the old expression that says, You get what you pay for. I do know, Progressives are not cheap. But, I've also never had any issues with mine either.

That is a spike protector. It will not protect against over/under voltage 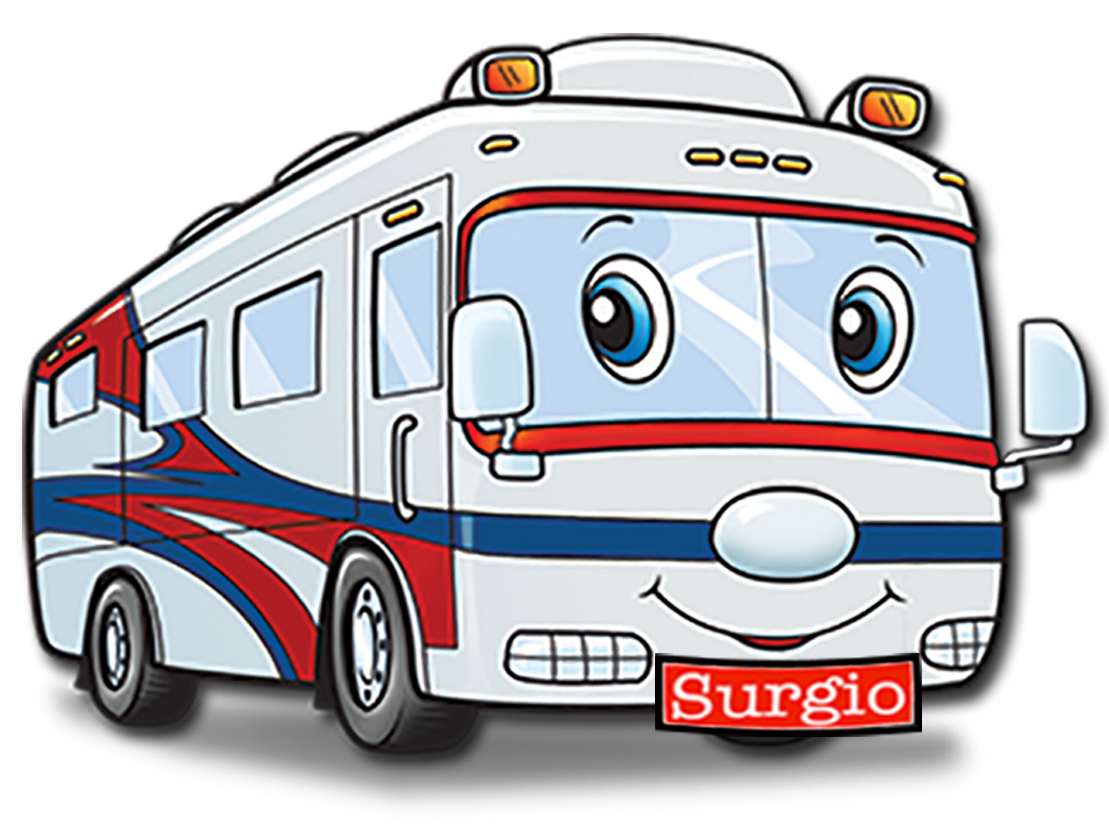 is the one I'd recommend
Or the HW-30 (hard wired)

Hard wired you need to install but.. out of sight, out of mind, and immune to sticky fingers.

For Progressive, here is a chart they put out showing all models and all features, useful for making decisions on what to buy. Surge Guard has a similar chart in one of their somewhat dated brochures. Its a PDF so I cannot post it here but when you bring it up, use the rotate button to turn it so the bottom of the pages are to the left, and go to page 18/19. Its unreadable otherwise.

Hughes does not seem to have any such chart. The charts are quite helpful in determining what feature combinations you get with which devices.

I installed a Hardwired 30 amp Progressive in my motorhome, then I sold it. After that I determined that I was not wasting money putting in a hardwired version just to end up selling the RV, so I bought a Hughes (with all the features) portable. Its huge, clunky and has a lighted face that says "come and get me" but it had the features and Bluetooth connection. If Progressive had put a similar Bluetooth feature and app with their portable I would rather had purchased it, but the Bluetooth became an must have. If I were hardwiring, the Progressive has a very nice display you can mount inside, which I liked alot in my motor home. I liked not having an auto transfer switch in the motor home, less to fail, but in the trailer I installed one when I went to a removable shore cord (permanently installed Onan 2500LP). Surge Guard actually makes an auto transfer switch in 30 amp with the full surge guard protection built in, but it must be ordered (no one stocks it) and it is stupid expensive, and has a clunky hardwired remote that gives you very little information.

Progressive is the only model that actually shows you the cycles/Hz of the current. I think Hughes does check for it but certainly does not show it. I consider cycles important to know.

I'm not very worried about the theft angle, you don't hear of enough theft in RV campgrounds to worry, I do have a combination bi-cycle cable lock I use with it.